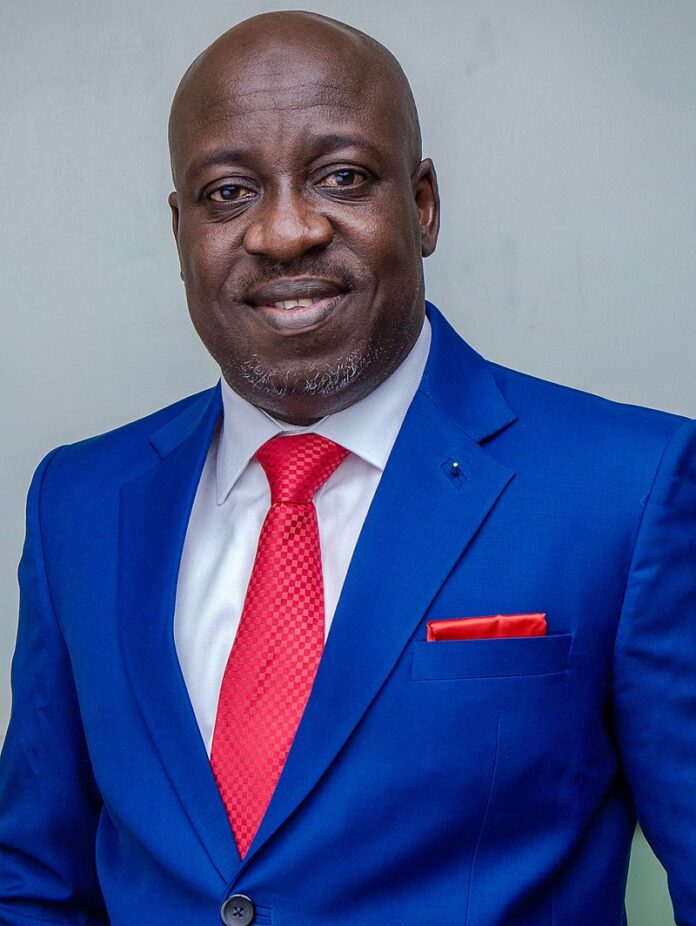 Former minister of sports and youths development, Mallam Bolaji Abdullahi has reacted to the announcement by the Kwara State government that it would appeal the judgement of the trial court on the Transition Implementation Committee, TIC.

The High Court, Ilorin had declared the constitution of the TIC by the state government illegal and an executive rascality in a suit filed by civil society group, ENetSuD.

Passing his view in a statement, Abdullahi, a former governorship aspirant and chieftain of the Peoples Democratic Party, PDP, in Kwara State said the judgment of the High Court on the issue of local government administration in Kwara State has been widely hailed by majority of Kwarans and all lovers of democracy everywhere.

The Kwara State Government would therefore do well to obey the court ruling and call for an election immediately, he added.

Abdullahi stated that going by the posturing of the state government since the judgment was issued, it does appear that for whatever reasons, government would rather persist on what the court has rightly described as “executive rascality” rather than submit itself to any kind of democratic assessment.

“The Kwara state Attorney General already described the High Court judgment as a ‘reasoning of the court’ and promised to pursue the matter to the appellate courts. But this is a case that the Supreme court itself had already settled.

“In a similar case in 2019, the Supreme Court had this to say: ‘An elected person is not an employee of anybody except the electorate that voted him into office. It is only the electorate who can fire him. In the instant case, Councilors derive their mandate from the people who voted them in and are accountable to them… Since Section 7(1) of the 1999 Constitution guarantees a system of Local Government Councils, then dissolution of Local Government Councils by Governor of a State and the appointment of Caretaker Committees to replace same is inconsistent with that section and is therefore null and void.”

“Following this declaration by the Supreme Court, the Attorney General of the Federation, Abubakar Malami in a January 2020 memo notifies the states that the practice of running Caretaker Committees in place of elected officials at the local government level is illegal and that in view of the Supreme Court ruling on the matter, it has become ‘obligatory’ for all the states concerned to ‘immediately disband all Caretaker Committees and restore democratically elected representatives to man the Local Government.’ By way of emphasis, the AGF concluded as follow: ‘The common practice by some State Governors in dissolving elected local government councils is unconstitutional, null and void… So also any system of local government run by Caretaker Committees are outrightly illegal and unconstitutional.”

“The Kwara State Government must be aware of the Supreme Court ruling of 2019 as well as the memo issued by the Federal Attorney General of the ruling party that they both belong. Therefore, if the Kwara State Government proceeds to appeal the High Court ruling even in the face of this overwhelming evidence, it would be clear that the government only wants to play for time. It is a classic filibuster act, calculated to waste everybody’s time even at tax payers’ expense. The next step is for the state government to apply for injunction to keep its illegal TIC in place while it lounges its way through the courts, armed with the spurious argument that every case is unique. But this government knows it cannot win this case. But they don’t need to win. They only need to keep their TIC in place till the end of their tenure. They don’t want to be accountable in handling local government finances. But the day of reckoning is surely at hands.”

According to him, “Even the best run State needs an efficient and accountable local government administration. But for an absentee government that has not held a physical State Executive Council meeting since February 2020, it is even more imperative. It is therefore of little surprise that Kwara State today looks like no one is in charge.

Abdullahi said it was not too late to change course, and the state government should abandon “this wooden headed plan to appeal the ruling of the High Court and call for an election without any further delay.”