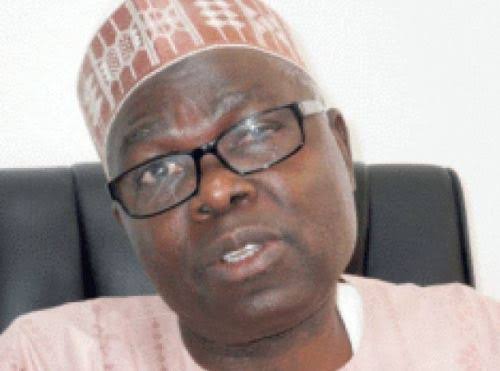 Bio was until his defection a chieftain of the ruling All Progressives Congress (APC) in Kwara North.

He was at a time Speaker of the Kwara State House of Assembly.

Mixed reactions have since trailed his defection which was announced on Thursday.

Some members of the ruling APC have described his defection as inconsequential because he is no longer relevant in the politics of Baruten where he hails from.

The Kwara State chapter of the opposition PDP however welcomed his defection, calling it bold and timely.

“We are pleased to welcome former Minister Ibrahim Isa Bio and his followers into the Kwara PDP family. We applaud his voluntary, bold and timely decision to dump the retrogressive and dysfunctional APC and pitch tent with our party that is moving from strength to strength.

“As a respected community leader and experienced politician, we have no doubt that the entry of Hon. Bio to the PDP will further strengthen our party. We are confident that he will introduce valuable ideas and make significant contributions to the growth of the party,” the party said in a statement by State Publicity Secretary, Tunde Ashaolu.