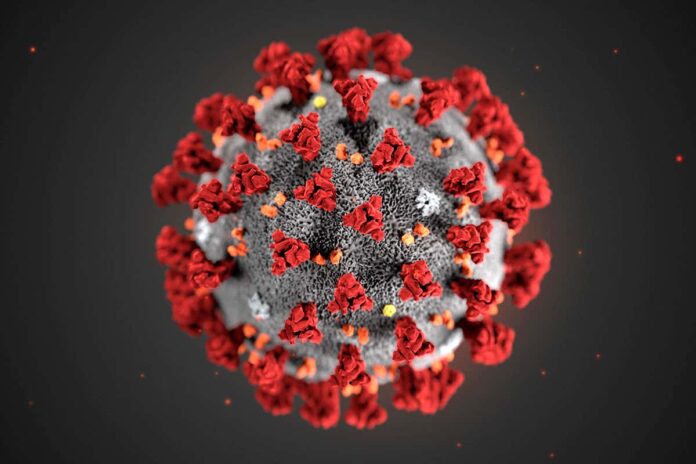 The year 2020 was one like no other: Nigerians and, indeed, the entire World was restricted to their various homes in the form of lockdowns due to the advent of the novel grim reaper— COVID19 which doesn’t respect neither boundaries nor culture.

The novel virus which emanated from the distant city of Wuhan, China, crisscrossed the entire world: It brought the world superpowers to their knees, and left them scampering for aid and safety of lives.

Nigeria, like every other country in a bid to flatten the curve imposed lockdowns, Shuts recreational centers, workplaces/ offices, schools, religious centers and what have you were literally shut down.

Later, due to the effect of the restrictions on the economy, the FG relaxed the lockdown, allowing physical activities to resume including worship Centers but with Restrictions and guidelines— Non pharmaceutical approach.

Of late, there was the discovery of the novel COVID 19 mutant variant that has a more devastating effect than the former one— 70% more transmissible, and causes Partial blindness.

It’s surprising that despite the presence of the mutant variant, Nigerians are not adhering to the non pharmaceutical guidelines, people are willfully ignoring government directive and protocols.

It’s now customary to use face masks at the entrance of public spaces where people only use it as a pass and yank it off on entry into their various places of assignments or events. Markedly, using masks to religious centers is considered a form of sacrilege and non trust in God and his supernatural powers.

The second wave of COVID-19 is upon us. The USA is witnessing its third wave; The virus is no respecter of age, intellect, class or creed. It has killed most of our brilliant minds, it’s killing scholars.

Despite the ravaging effects of the pandemic, it’s still perceived in some quarters as the disease of the elites and Politicians. The religious leftists even tagged it as God’s way of punishing us for our sins and the pious ones are believed to be exempt from the wrath of God.

The national and sub-national government needs to do more of enlightenment and imposing strict sanctioning on erring citizenry; the FG has even threatened a fresh lockdown if the figures continue to balloon.

In his remarks, Femi Adeshina, a spokesman in the Presidency, quoted the president thus:”You can’t see it, you can’t touch it, you can’t hear it, but it’s there, causing havoc all over the world”

May God cause the world to return to normalcy and safe us from the unseen enemy.