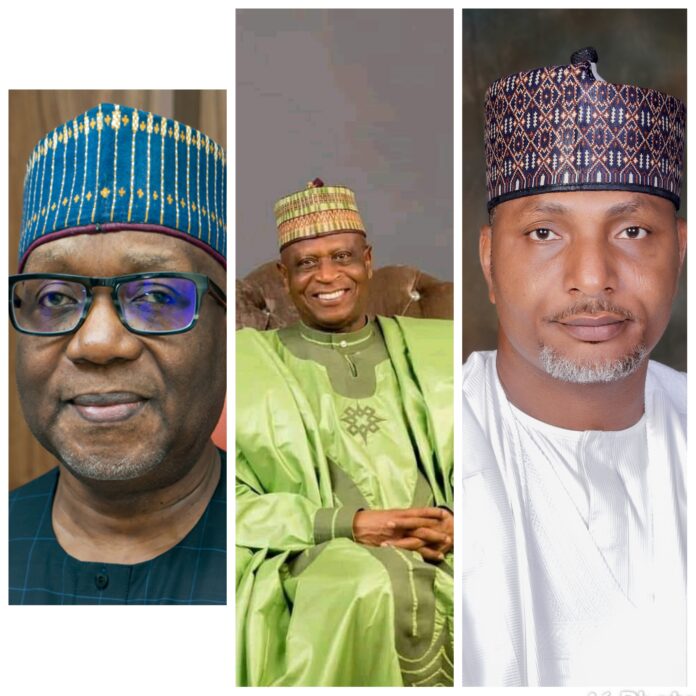 The Emir of Ilorin, Alhaji Dr Ibrahim Sulu-Gambari, has conferred some illustrious sons of Ilorin with new titles.

The appointments were made public Thursday at a mini Durbar organised at the palace of the Emir.

The renowned lawyer wears the shoe after his late father, Alhaji AGF AbdulRazaq.

In a similar development, a chieftain of the All Progressives Congress (APC), Mallam Saliu Mustapha was appointed the new Turaki of Ilorin.

Mustapha has contributed enormously to the growth and development of Ilorin through several interventions.

His new role was last occupied by former Senate President, Dr Bukola Saraki who also took it after his father, the late Kwara strongman and political juggernaut, Dr Olusola Saraki.

Baraje who was formerly National Chairman of the PDP is also an eminent son of Ilorin who has been supportive of the Ilorin Project in his own ways.