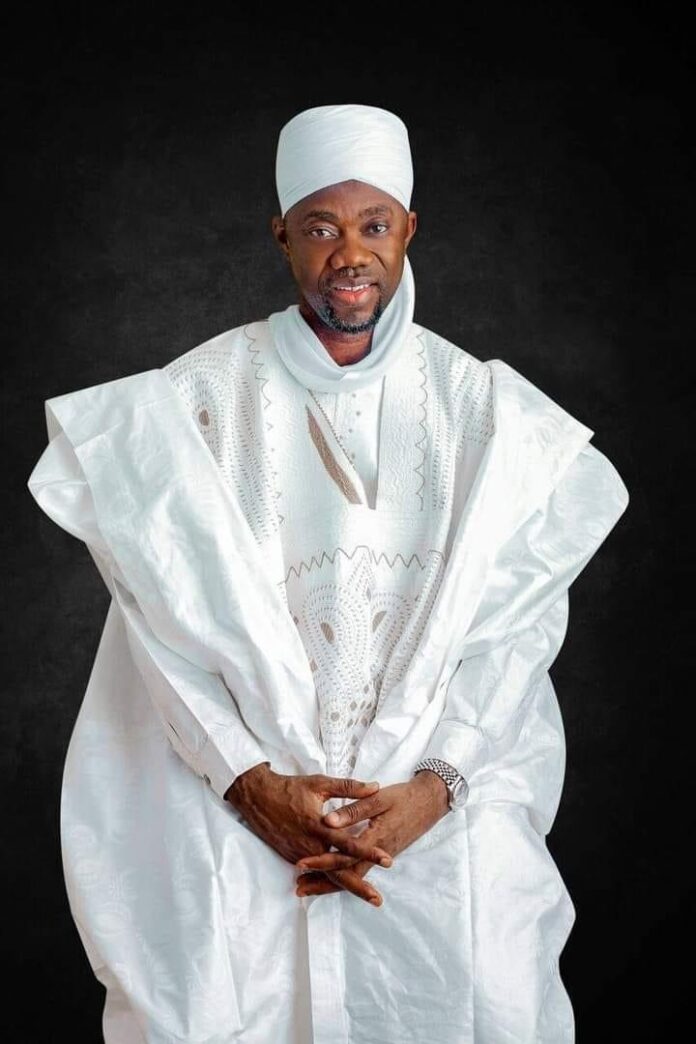 On the 18th day of August 2014, the news of the demise of the then Mufti of Ilorin, Sheikh Soffiyyullah Muhammad Kamalud-Deen Habeebullah Al-Adaby, hit the city of Ilorin in what can be described as a rude shock as the Mufti wasn’t reported to show any sign of departure. Since then until late afternoon today, the question of “who will be the next Mufti of Ilorin” hasn’t seized to be raised among our Alfas particularly in Ilorin Metropolis. There has always been an imbroglio between the Markaz and Adaby students on which side of the two major schools should produce the next Mufti. The argument of the Markaz students is that the occupants of the exalted seat in the past are all Adabiyyeen, and thus, it’s high time a product of Markaz took over the mantle of Mufti leadership.

This afternoon, immediately after Zuhr Solat, we received the news of the appointment of Sheikh Suleiman Farouk Onikijipa as the 4th Mufti of Ilorin. Sources from which I confirmed the news indicated that there were congratulatory messages everywhere. As an individual, I have mixed feelings about the appointment. However, the decree of Allah has inevitably been taken by all. But there’s this that question has been itching my mind; is it as usual?

As you know very well, to be explicit and without equivocation, our shuyukh that are Mufti before you have no major official office. They tried their best, but the position was more of a ceremonial function than a religious function. Now that you have been appointed to take over the mantle of leadership as the 4th Mufti of Ilorin, you shouldn’t laugh and rejoice. Rather, you have been saddled with a big responsibility which will constitute one of the matters you will be questioned about on the day of Qiyaamah.

Dear Mufti, in all honesty, this is beyond what you can do alone. And while I hope you’ll let the Ummah experience a different reign, is there anything you will do differently, dear Mufti? I pose for another time: how prepared are you, dear Mufti? Or is it business as usual?

As one of those you have been entrusted with their affairs, may I remind you that the Mufti must be seen to be addressing religious issues with utmost sincerity and seriousness as well as getting all hands on deck to help. As a double major Ilorin citizen, my both parents being from Oke-Imole; I will like to recommend the following to our Mufti:

1. Constitution of a shu’rah committee: this committee will be in charge of disseminating Fatwa on religious matters. This should include our respected professors and scholars who are vast in the knowledge of the Shari’a.

2. Building of the office of Mufti: the office should have desk officers where complaints can be lodged.

3. The office of the Mufti should work hand in hand with the Kwara State Shari’a Court of Appeal.

4. There should be separate committees for issues related to Wasiyah, Waqf, Marriage counselling and other Islamic affairs.

5. The Mufti should not be biased: you should maintain fairness and justice between the Markazy, Adaby and Zumrah schools, as well as the Sufi and Sunni brothers.

6. Islamic lectures should be monitored, and anyone who is found guilty of preaching anything against the Qur’an and Sunnah should be made to withdraw his statement and be prosecuted if necessary.

7. The Mufti should investigate matters brought to him before making a decision.

8. The Mufti should as well get himself seated to read and learn. We will all continue to learn until we are called to return to Allah.

9. The Mufti should be just in all ramifications to all and sundry and shun all forms of bigotry.

On this note, I pray unto Allah to grant you the wisdom, the understanding, and the courage to do what is right when it is right and without fear or favour. May Allah forgive your predecessors: Sheikh Soffiyyullah Kamalud-Deen, Sheikh Salaudeen Khidir Apaokagi and Sheikh Mohammed Kamalud-Deen Al-Adaby. I pray to Allah to ease the affairs of the Emir of Ilorin Dr. Ibrahim Zulu Gambari, the League of Imams and Alfas, the Emirate Council and the generality of the Muslim Ummah. Aamin