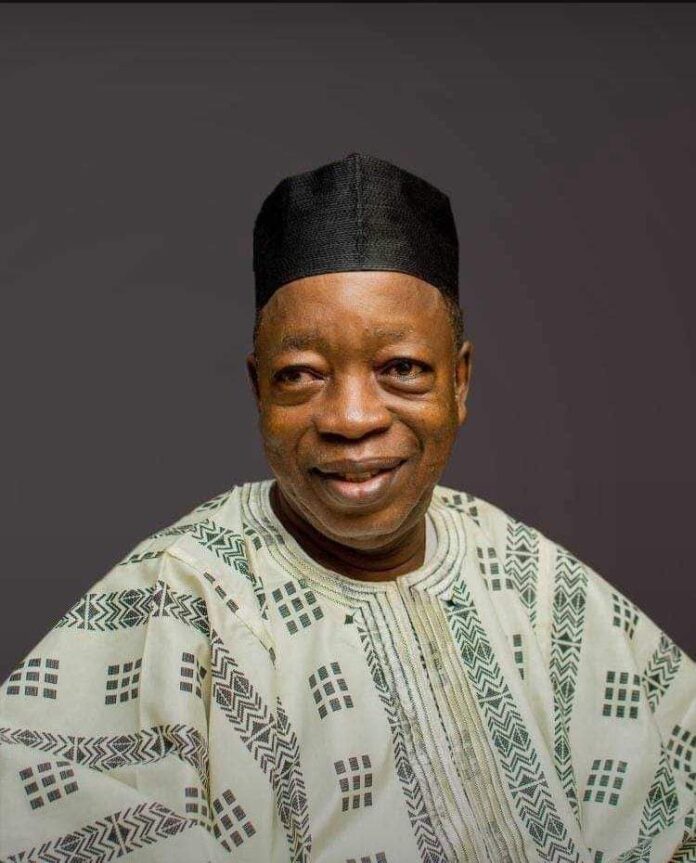 Honourable Minister State Transport, Senator Gbemisola Ruqayah Saraki, has mourned the death of Kwara All Progressives Congress chieftain, Chief Rex Olawoye, describing him as a strong pillar of support for his community and his people.

Chief Rex Olawoye, who died yesterday after a brief illness, was one of the frontrunners in the liberation of Kwara State.

“Today, we mourn the passing of Chief Rex Olawoye. Throughout his illustrious lifetime, Baba Rex was not only a staunch advocate of politics of inclusion and development, he was equally a pillar of support for his community and his people.”

“My heartfelt condolences go to his immediate family as well as his community of supporters.

“It is my solemn prayer that the Almighty Lord would find him worthy of His divine mercy and rest his soul.

“May the Good Lord equally grant his immediate family and community the fortitude to endure this loss,” prayed Saraki.