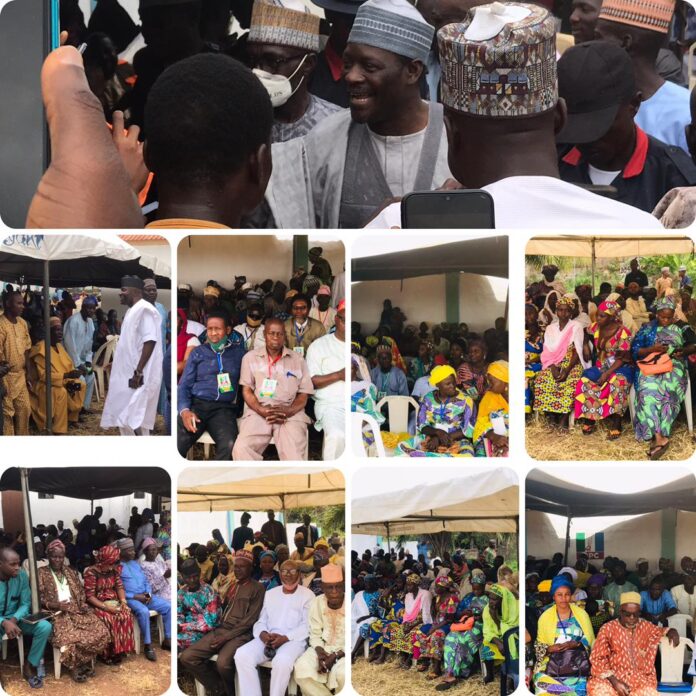 An All Progressives Congress (APC) faction in Kwara State that enjoys the backing of Alhaji Lai Mohamed, Minister of Information and Culture held a parallel state congress on Saturday, returning Bashir Bolarinwa as its chairman.

Mr Bolarinwa was elected in absentia in an exercise that was said to be rancour-free and witnessed by over 1000 delegates drawn across the 193 wards, sixteen (16) local government areas, and the three senatorial districts of the state.

The congress took place at its secretariat situated along Reservation Road, GRA, Ilorin, the state capital.

Mr Bolarinwa who was elected in an affirmative consensus is an ally of the Information Minister, Lai Mohammed and Minister of State for Transportation, Gbemisola Saraki. 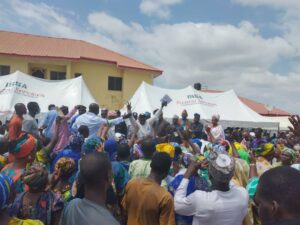 The parallel congress was however shunned by INEC and officials of the APC from the national secretariat.

In his remarks, the Returning Officer, Dr. Bolaji Afolabi, disclosed that the new executives emerged by the wish of the majority members of the party.

Addressing journalists, the elected vice chairman, Theophilus Sunday said: “As you can see, over 1,000 delegates affirmed the new executives and we are ready to move the party forward through activities that will attract more people to the party.” 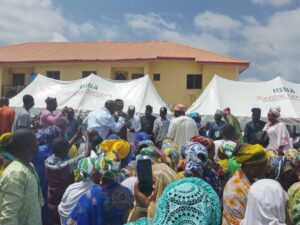 He further said that the group adequately informed the Independent National Electoral Commission (INEC) and the National Secretariat of the party of its congress.

“We hope to see them before leaving the venue,” he noted.

He meanwhile hinted that the returned chairman, Bolarinwa was unavoidably absent at the venue of the congress due to some undisclosed reasons.

“BOB is absent for one reason or another, but as you can witness, people have clamoured for his return as chairman and that is the wish of the majority members of our party.”