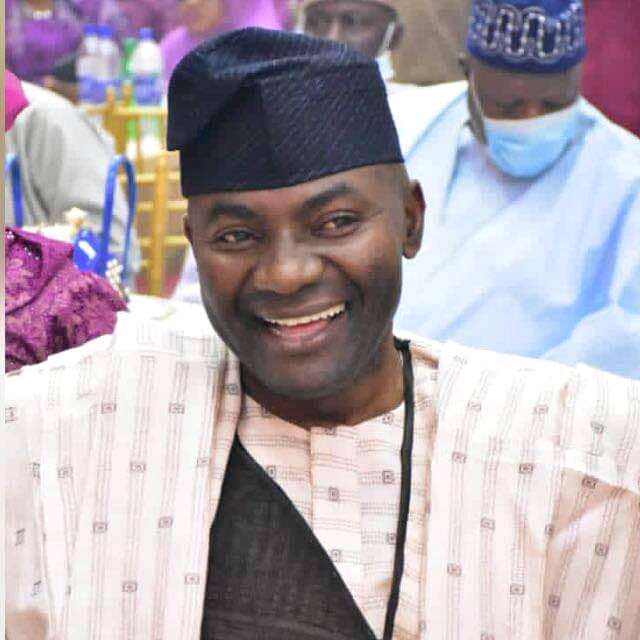 Kwara State House of Assembly has declared the seat of Hon. Saheed Popoola vacant after he officially announced his defection from the All Progressive Congress (APC).

In a letter addressed to the INEC and dated March 28, 2022, Speaker of the Kwara State House of Assembly Rt. Hon. Yakubu Danladi Salihu said the decision to declare the seat vacant is in line with the provisions of Section 109 (1) (g) of the Constitution.

“Following the letter of Notification of defection by Hon. Saheed Popoola Adekeye from the APC to Social Democratic Party (SDP) which was read at the floor of the Hon. House on Tuesday March 22, 2022 and with reference to a letter from the APC, Kwara State chapter, requesting for the declaration of Ojomu/Balogun State Constituency seat vacant, I wish to inform you that in accordance with Section 109 (1)(g) of the 1999 Constitution of Nigeria as amended, the Ojomu/Balogun State Constituency seat with the defection of Hon. Saheed Popoola Adekeye from APC to SDP is deemed to have been automatically vacated by him since there is no division in the party on which platform he won the election in 2019,” the Speaker wrote.

The letter has been acknowledged by the INEC.

The declaration of the seat as vacant joins several of such developments across the country, including recent court judgements on the issue.

The Supreme Court had held in several judgements that a political party can only be said to be divided where there are multiple national leaderships within the same party as a result of intractable crisis, brushing aside arguments that contentions at state or level levels could constitute such divisions on which elected office holders could base their defection.