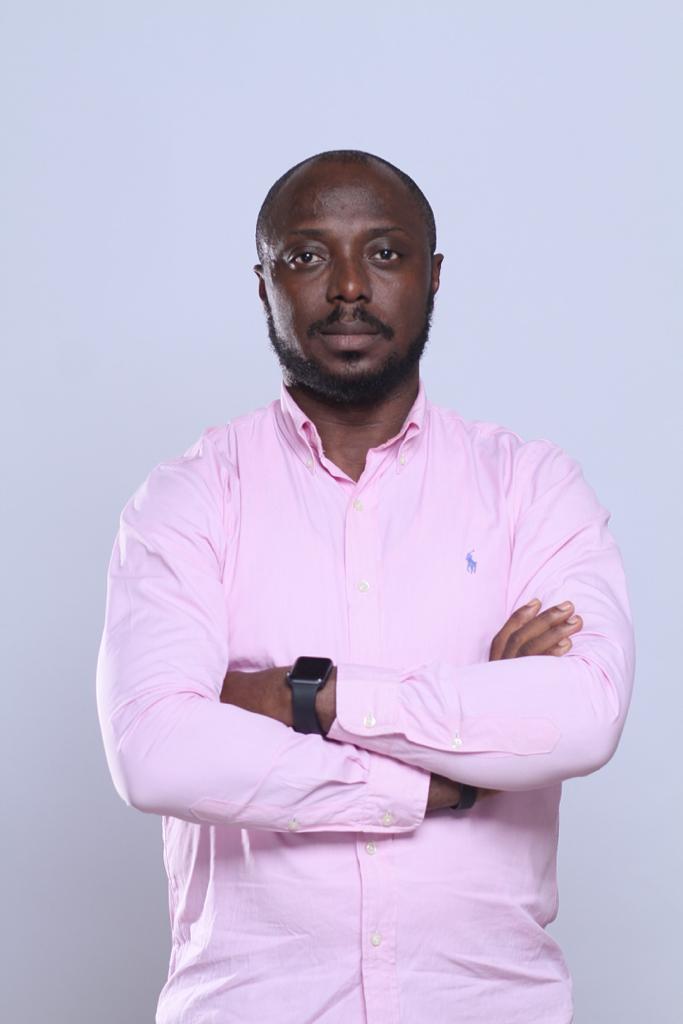 By Adetola A. Kehinde

If there is one appointee in the government of AbdulRahman AbdulRazaq that I can boast of his/her capability, capacity and innovativeness towards bringing back life to public facilities, the appointee has to be the GM Kwara TV, Mr. Michaels Olatunde Oyeyiola. With the mandate to reposition the state owned television station, Michaels has demonstrated excellent leadership skills, passion, professionalism, innovativeness and indefatigable vision to reposition the state owned television station, Kwara TV.

My first encounter with Michaels in November 2020 (7 months before his appointment) in his office at Lekki Phase 1, Lagos is one of the experiences I will never forget in my life. It is not because I was excited that we share the same cultural and traditional affiliations with Oro Kingdom, but it was primarily due to the quality of the conversation we had. On that day I saw Michaels oozing a personality that can best be described as a result-oriented individual and an epitome of smartness. While I was returning home, I began to imagine and appreciate the richness of his credentials and became desirous of him being given an opportunity to serve in any capacity in the state. As God will have it, seven months after our first encounter, the young man I have a great admiration for due to his rich credentials in the multimedia industry got appointed as the General Manager of the state owned television station, Kwara TV. For someone who had worked in that same role in the corporate organization when he worked as the General Manager of Trace TV, the television station for the latest urban and afro-urban celebrity news, music, lifestyle, entertainment and culture, his appointment got applauded by all.

With a diploma in Mass Communication and Bachelor of Science degree in Public Relations and Advertising from Lagos State University, he has taken time to hone his skills in the entertainment industry. Michaels whom himself is an entrepreneur with the multimedia company, Playcenter Nigeria he personally founded in 2007 has gone to produce and deliver on some breathtaking projects such as WEMA Band Alat Launch, MTN Who Rocks Da Mo, Sterling Bank Pitch, Arise Fashion Show, Access Mavin Concert organized in partnership with Access Bank and many more. Before then, Michaels had already paid his dues in the multimedia company at Alphavision in 2004, where he was able to lead a television revolution that birthed the quintessential Sound City. Michaels had also served as the media and event consultant for the D’banj-led DKM media. In March 2014, half of the P-Square duo, Peter Okoye took to his Twitter account to announce Michaels as his new manager.

Following his appointment in May 2021, it is heartwarming to note that Kwara TV and its staff have been experiencing a breath of fresh air and a result driven organizational culture. Under the leadership of Michaels, Kwara TV has been able to successfully switch on 24 hours live transmission for the first time in the history of the state. This also makes Kwara TV the only TV station in the state offering 24 hours live transmission. Through Michaels resilience, the station also made history by debuting on StarTimes, Channel 113 and Free TV Channel 502. The station is also on the verge of having a dedicated channel on DSTV.

Michaels has also graduated the once dead TV station into a station providing 24 hours live transmission service with local content. The station boasts of having a plethora of programs that aligns with the core values and culture of Kwara State. The station will also continue to provide news in different languages; entertainment, sports and politics for young and old. The station is currently operating on a quality picture that makes me wonder if Michaels borrowed a magic wand from Harry Potter.

Furthermore, Michaels has been able to bring out the hidden potentials of the staff of Kwara TV so much that they have been moving and catching up with the trend. He has been able to sell his vision to them and its acceptance is evidence in what Kwara TV is today.

What this means is that Michaels has successfully brought life back to Kwara TV and placed the state owned station on a sound foundation for excellent broadcasting service. Now, we can enjoy the rich cultural contents from Kwara TV. Also, the implication of the successes recorded by Michaels has further given credence to the need for putting a round peg in a round hole.

It is safe to say Michaels is one of the people with Midas touch; turning whatsoever he touches to gold. With his art of old blend with art of modernization, Michaels has been able to change the fortune of Kwara TV.

Michaels, continue to have my best wishes!