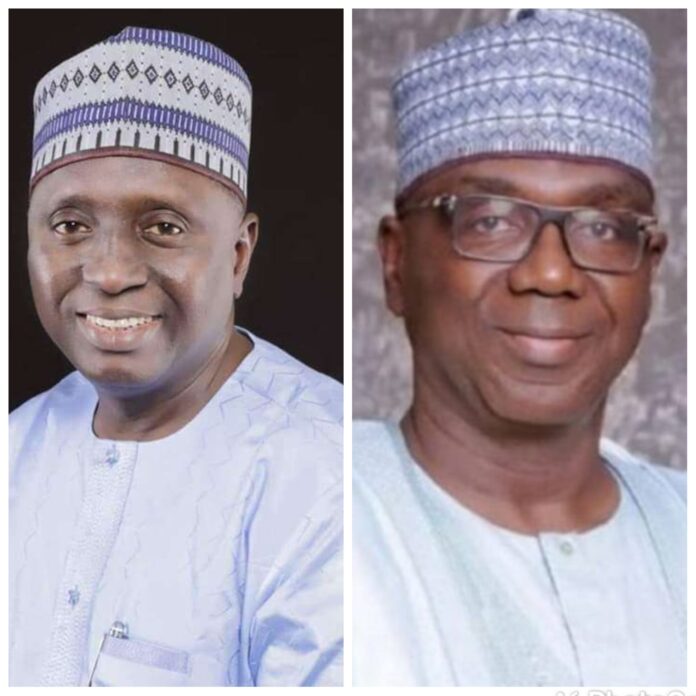 Kwara State Commissioner for Communications, Mr Olabode George Towoju has told Senator representing Kwara Central at the National Assembly, Dr Ibrahim Yahaya Oloriegbe to ponder over why he came a distant third instead of crying foul.

The Commissioner noted that Oloriegbe’s loss was not the fault of Kwara State Governor, Mr AbdulRahman AbdulRazaq.

According to him, Governor AbdulRazaq ensured a level playing ground in all the different tiers of the primary elections in the state.

“The allegation peddled by Senator Oloriegbe is absolutely untrue and a design to embarass Gov. AbdulRazaq who ensured a level playing ground in all the different tiers of the primary elections in the state. In the senatorial primaries, for instance, Senator Umar Sadiq, representing Kwara North Senatorial District and Senator Lola Ashiru, representing Kwara South Senatorial District won their respective primaries.

“However, in the Kwara Central Senatorial District, Senator Oloriegbe came third with 15 votes against the 136 votes of Turaki of Ilorin, Mallam Saliu Mustapha and the 78 votes scored by Ambassador Abdulfatai Yahaya Seriki,” he said.

Towoju added that Oloriegbe had post primary election accepted the result of the polls and felicitated with the winner as he attributed his loss to the will of Allah.

“Unequivocally, the outcome of the primaries reflected the yearnings of the people of the senatorial districts without interference by the governor of the state who is as a democrat.

“It is surprising that Sen. Oloriegbe that came a distant third in the primaries is now crying foul about the outcome of the elections when Ambassador Yahaya Seriki has accepted the outcome in good fate. The senator may also pause to ponder why he was the only incumbent senator that lost in the primaries.

“Without any iota of doubt, we wish to affirm that Gov. Abdulrahman AbdulRazaq remains committed to the pursuit of the lofty ideals of democracy of the minority having its say while the wish of the majority prevails. Also, as a committed party man, the governor will continue to provide quality leadership, premised on equity and fairness, to party members in the political realm and the state as a whole. That is his mandate and convenant with the people of Kwara State.”