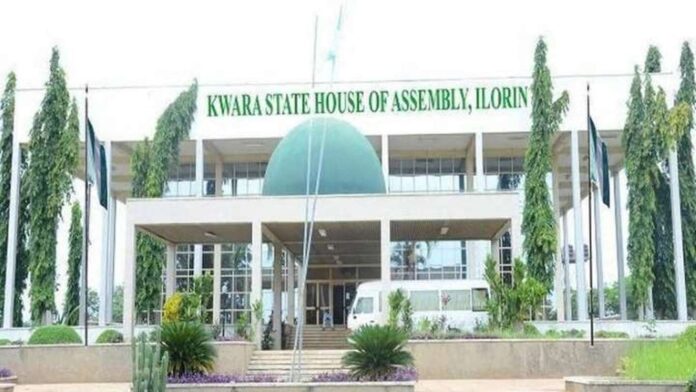 Agboola is the only member of the House belonging to the opposition Peoples Democratic Party (PDP), as other members are of the ruling All Progressives Congress (APC) fold.

The Ravens NG learnt that the move was influenced by a motion without notice moved by the House Leader, Hon. Abubakar Mogaji Olawoyin during Tuesday’s plenary.

In his lead debate on the motion, the House Leader reportedly noted that the Assembly is an institution, not an individual and as such must be accorded due respect.

Olawoyin alleged Agboola of passing derisive remarks about the Assembly on a radio show, while also inciting members of the public against the present government.

He prayed to the Speaker, Rt. Hon. Yakubu Danladi-Salihu to investigate the allegation and deal with it on time.

The Speaker directed the House Committee on Ethics, Privileges and Judiciary to make inquiry into the matter and revert back to the House as soon as possible.

Danladi meanwhile ordered the lone PDP lawmaker to stop attending plenary until a logical conclusion is reached on the investigation.