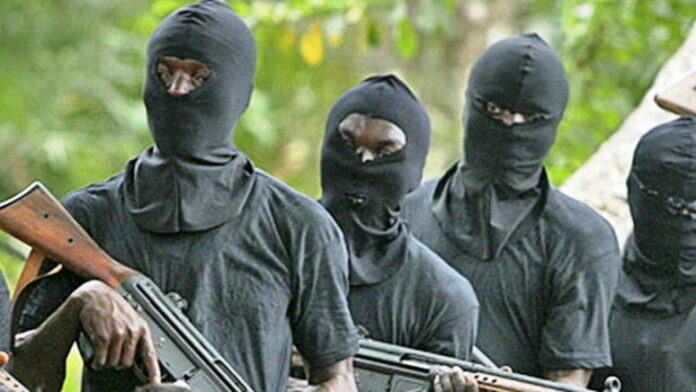 Armed robbers reportedly stormed a school in Kaduna State on Friday, carting away with packaged exam papers meant for SS3 students who were about to write their National Examination Council of Nigeria (NECO) assessments mistaking them for monies.

According to The Nation, Bilkisu Aliyu, the principal of the school, explained that the men trailed a NECO supervisor from a commercial bank along Alkali Road, where she had gone to collect the exams questions and answer sheets.

She said the gunmen forced the NECO supervisor to surrender the question papers, thinking it was a bag of money.

“Thinking it was money, they demanded she hands over the bulk of the wrapped papers to them and threatened to shoot her. They were told it was not money but they would not listen,” Aliyu was quoted as saying.

“Hundreds of parents stormed the school. On getting to the school, we were told it was armed robbers that came to take away wrapped examination thinking it was money,” one of the parents told journalists

“I want to call on the government and security agencies to beef up security in schools since these criminals are now targeting our schools.”