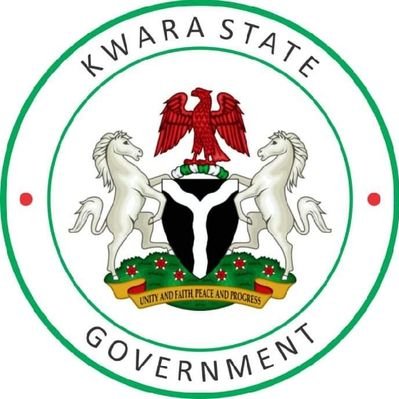 The northcentral state until the restructuring operated with 16 ministries and several departments, commissions and agencies.

A statement by Abosede Olaitan Buraimoh, Commissioner for Communications on Saturday made the revelation, noting the approval was made by the State Executive Council at a virtual meeting chaired by Governor AbdulRahman AbdulRazaq on Friday.

“Kwara State Executive Council has approved a memorandum to restructure and split some government ministries to achieve greater efficiency, ensure effective coordination of mandates, and accommodate developmental needs of the 21st century,” it read.

“The memorandum was presented by the Head of Service Mrs Modupe Oluwole at a virtual cabinet meeting Friday evening, which was chaired by Governor AbdulRahman AbdulRazaq.

“The cabinet approved that Ministry of Solid Minerals Development be excised from the current Ministry of Enterprise while the latter is renamed Ministry of Business, Innovation and Technology to drive the state’s huge investments in innovation and technology.

“The council also approved the partitioning of the mammoth Ministry of Works to birth Ministry of Housing and Urban Development, a step designed to concentrate on the challenge of housing and urbanisation as drivers of economic development.

“Ministry of Sports and Youth Development is now Ministry of Youths Development following the recent creation of the Kwara State Sports Commission which now has the obligations to streamline and coordinate sporting activities and promotion in the state.

“The cabinet also approved the carving out of Ministry of Planning and Economic Development from the current Ministry of Finance and Planning, leaving the finance segment of the old ministry to stand on its own.

“The cabinet upheld the argument that the “responsibility of planning has evolved into diverse and well-developed branches, which makes it expedient to make it a full-fledged ministry…to enhance robust and seamless planning process” as well as allow for Finance, which is also large and critical to the fiscal success of the government, to optimise its focus.

“The council also approved that each of these Ministries — now 20 in total, up from the 16 before — would be manned by separate Permanent Secretaries, while the existing directorates in each of them would subsist.”