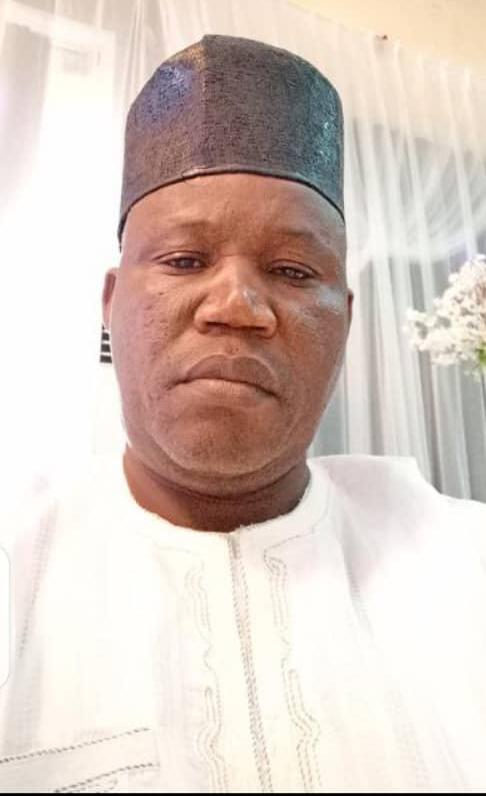 Mallam Ibrahim Oladele Bako has emerged new Administrator/CEO of Kwara Football Academy, according to a statement by the Communications Department of the Academy.

His appointment was conveyed in a letter dated August 26, signed by the Executive Chairman of the Kwara State Sports Commission, Mallam Bolakale Adisa Mogaji.

Bako was a Deputy Director at the defunct Kwara State Ministry of Sports and Youth Development.

The new Administrator succeeds Mr. Jimoh Kehinde who retired from active service in July as the 6th head of the Academy.

Bako is from Ilorin West local government area of Kwara State. He has a Masters Degree in Sports Administration from the University of Ilorin.

“Mr. Bako is an erudite grassroot sports manager with a career spaning over 3 decades. He was a one time game master at Barakat Community Secondary School, Ilorin; Ilorin Grammar School and Government Secondary School, Ilorin where he won laurels for the schools. He was also a one time State Secretary of Youth Sports Federation of Nigeria, Kwara Chapter and a long time standing member of the organisation. In 2015 he was appointed as the Secretary of Kwara United Football Club, Ilorin having served as Liason Officer in the club between 2013 and 2015,” the statement from the Communications Department said.