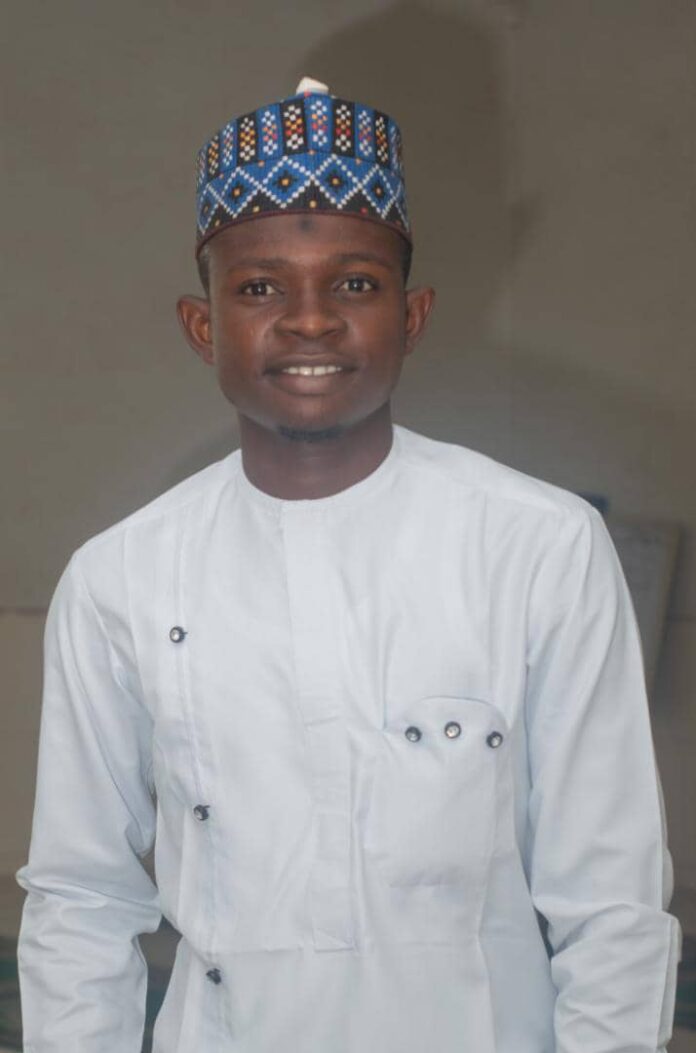 One of the most important sectors of the Nigerian population is the rural area. We cannot ignore the fact that this sector is the largest source of revenue for the country and the main market for household goods and equipment for industrial processes. Giving the contribution of the rural dwellers to the national economy, making life more accessible and promoting the development of the rural sector should be prioritised by the government at all levels.

As a passionate Nigerian in his 20s, much has been seen, heard and learnt by the remnant and the country’s righteous who gained independence in 1960. By the way, as a penultimate student of the Sociology department, I was caught in the middle of an academic chore which sought to identify and explain the institutional structures established by the successive Nigerian government since independence in response to rural decay, upon the need to overcome the problem of rural errors and other developmental disadvantages. Rural Sociology was developed under the auspices of Sociology, a social science discipline with a desire to study human relations and society as a whole.

When you take a glimpse at how the nation’s most important food basket is facing challenges, it was found that Nigeria had a number of rural development programs under various military regimes/administrations. During 1966-1975 under the administration of General Yakubu Gowon, the National Accelerated Food Production Program (NAFPP) and the Nigeria Agricultural and Cooperative Bank of Nigeria (NACB) were established to improve food security, poverty alleviation and wealth creation.

Put that in perspective, during the reign of General Olusegun Obasanjo as the military head of state in 1976-1979; the OBJ led regime launched Operation Feed the Nation (OFN). I’m sure you’re going to ask where it exists again; such a good move? Nowhere to be found. The Green Revolution was also introduced by Alhaji Shehu Shagari between 1979-1983; General Muhammadu Buhari introduced the Back-to-Land Program (BLP) in 1984-1985, while General Ibrahim Babangida enthusiastically launched four development programs to promote rural development. Directorate for Food, Roads and Rural Infrastructure (DFRRI), Nigerian Agricultural Land Development Authority (NALDA), Better Life for Rural Women and National Directorate of Employment (NDE) are synonymous with IBB from 1985 to 1993.

However, 1999 was another turning point in Nigeria’s history. The country returned completely to a democratic government. From the above, it is evident that the rural areas were well-equipped with tons of rural development programs. Chief Olusegun Obasanjo, in addition to his Operation Feed Nation (OFN) program, launched the National Economic Empowerment and Development Strategy (NEEDS, National Program on Food Security (NPFS) and the Root and Tuber Expansion Program (RTEP). The primary aims of these strategies were employment generation, poverty alleviation in rural areas, strengthening the effectiveness of research and training in extension services, among others.

Alhaji Umaru Musa Yar’Adua succeeded Chief Olusegun Obasanjo, whose aim was to increase food security, among other things that will be given adequate attention under the Seven-Point Agenda (SPA). This focus aims to increase agricultural productivity that will lead to the production of sufficient food for local consumption, for export, to strengthen farmers’ support groups through commercial farmers.

But was that all? No! President Goodluck Ebele Jonathan (2010-2015) presented the Agricultural Transformation Agenda (ATA), which was established and initiated by the Department of Agriculture and Rural Development. It aims to reduce foreign exchange spending on food sales and economic diversification. Similarly, it tends to eradicate corruption in the seed and fertiliser sector, improve the performance of marketing centres and increase value for locally produced crops and promote economic growth.

However, incumbent President Muhammadu Buhari on the continuation of the Agricultural Transformation Agenda (ATA) policy includes the construction of domestic value chains for goods such as rice, wheat, maize and soybeans, strengthening agricultural export markets for products such as cocoa, cassava, oil and other farm produce. To further this, the Anchor Borrowers Program (ABP) was also launched on November 17, 2015, with the main objective of lifting thousands of smallholder farmers out of poverty and creating millions of job opportunities for unemployed Nigerians. The aim of this plan is to reduce or eliminate poverty among Nigerians.

In general, the views on whether various agricultural and rural development programs according to governments and administrations indicate that General Yakubu Gowon, Ibrahim Babangida, General Sanni Abacha and Chief Olusegun Obasanjo had more than one rural development program. Till date, most of these government programs have sadly and outstandingly failed to address the question of food security, human and infrastructural development of rural people. Apparently, most of these policies were followed by politicians who valued them and disappeared with them whenever they left public office.

The Document of the Federal Republic of Nigeria (FRN) at 50 (2010: 618) shown that most of these programs had had complications over the years. Since Nigeria gained its political independence in 1960, there had been a great deal of impetus for the development of rural communities as a factor in furthering the global economic development of developing countries apart from the ‘Development Administration’.

Working for a better country and a better Nigeria, the decay of rural development programs in Nigeria cannot be tested externally but can be studied within the socio-political and economic context. From a social and political point of view, Nigerian leaders should view people living in rural areas as having the same rights as those in urban areas and should be given the rights and opportunities as the constitution preaches. Extensively, if corruption can be prevented, success in rural development will be very helpful. Nigeria should also raise the bar on budget allocation for rural development and define a bottom-up and sustainable development approach to rural development.

To grow in Nigeria, Make it work for a large number of people. Build strong economic strengths. There is a need to prioritise the well-being of rural people in terms of social amenities, infrastructure development, good roads network, security of lives and properties.

Shafihi Abdulrasheed Oladimeji is a penultimate student of the Sociology Department, University of Ilorin, Ilorin. He can be reached via 08109941929 [email protected]