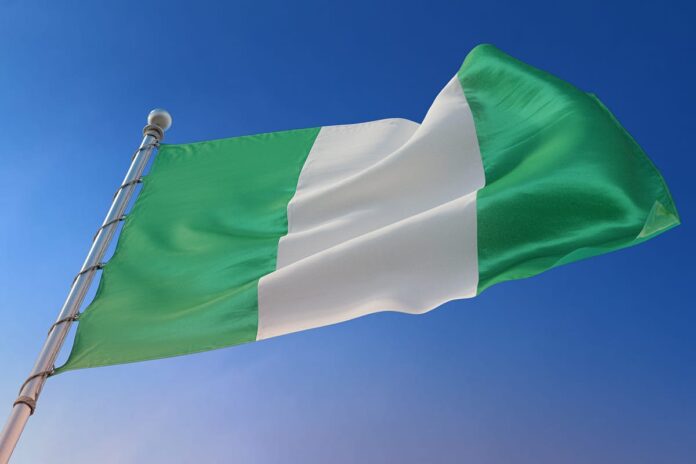 As the clock ticks and the time counts down, all eyes are on who takes over the number 1 seat of the Federal Republic of Nigeria. Candidates from different parts of the country in their various parties have the platforms, declaring their intentions, and some others are still consulting with stakeholders with their parties, tribe, and ethnic groups.

At the moment, it seems all groups and age brackets are duly represented with individuals who have registered their interest for the mighty seat in Aso Rock. The youths, old, and women are not left out and are a clear indication that more would come out.

Realistically, whoever would be taking over that seat is coming at a very challenging time, almost with no time to rest or for pleasure. Insecurity, economic instability, banditry, Almighty corruption, inflation, fuel scarcity, and subsidy palava are a few of the mammoth trials the country is faced with. Whoever would be stepping in by now knows the thick forest he/she is headed to.

In an adage, a tree cannot make a forest. Though there would be the big lion controlling everything, the lion still needs the elephant, giraffe, tiger, and every other entity of the animal kingdom. No matter how strong and capable the president could be, the issues are more for just an individual to handle. Capable hands are needed in various capacities, electives and by appointment.

It saddened the heart that the only are citizens focus on and even hold responsible is the presidential seat while abandoning the 109 senators, 360 representatives, about 360 members of state assemblies, about 774 local government chairmen, with Local Council Development Areas (LCDA) in states like Lagos, and over 5000 councillors seats across the federation.

The allocations to these seats are enough to develop the constituency and district they represent. For instance, the monthly salary of a senator and member of the House of Representatives is about 1.5 million and 1.3 million Naira respectively, as mentioned by Senate President Ahmed Lawan, with 13 million and 8 million Naira quarterly office-running costs, covering travel, medical, newspaper, vehicle, office equipment, and other allowances. The state and local governments get their monthly allocation directly from the federal coffer.

Accountability should not be for only the president and governors but all political office holders across the board—present occupants of seats at the national and state assemblies. As the turnout of voters is always massive during the presidential election, and extension, National Assembly because both take place the same day, the same should be exhibited at the state and local governments elections.

As the 2023 election approaches, proper and critical assessment of representatives at the national and state assemblies must take place. Some might be on their first term, some second, and others are more than three terms. This is a good parameter to evaluate. A representative that is not performing to expectation with the term used in the office should be shown the way to the door.

A typical example is Rt Honourable Speaker Femi Gbajabiamila, who has used his office as just a representative, Minority Leader, Majority Leader and presently using his office as the speaker to transform his Surulere Constituency 1 and neighbouring constituencies and local governments. The bills associated with his name are countless; prominent amongst them is the recently signed electoral act.

It is high time we held our representatives to account. We might wish to retain the working ones and replace the dormant representatives and not only focus only on who becomes the president.